As people grow older, some may start to notice they have more difficulty controlling when to urinate. It may often start with subtle symptoms such as having more sudden urges to urinate, finding droplets of urine in their underwear, or even developing a complete lack of control of when to void. This lack of bladder control leading to inappropriate uncontrolled urination is known as urinary incontinence. 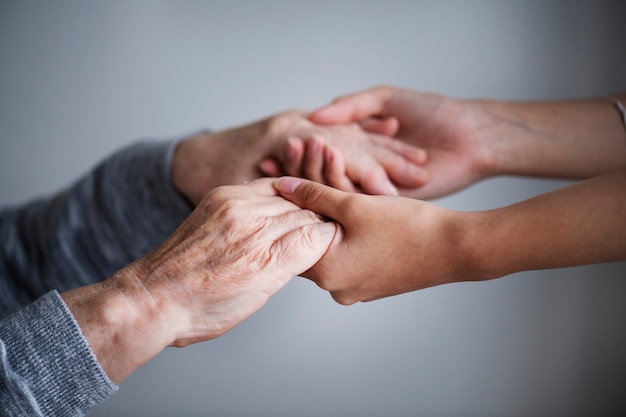 What is urinary incontinence?

Urinary incontinence can be defined as a lack of voluntary bladder control leading to uncontrolled leakage of urine. The American Urologic Association has found that approximately a quarter to a third of US men and women suffer from urinary incontinence. This symptom often leads to embarrassing unwanted accidents that could be a source of emotional stress to patients, as well as, limiting daily activity. The severity of urinary incontinence can be varied and may range from noticing that there are droplets of urine in one’s underwear even before reaching the toilet to having no control over where and when one urinates.

What are the types of urinary incontinence?

Stress urinary incontinence occurs when physical activity, such as lifting heavy objects, strenuous exercise, or even sneezing puts sudden pressure on the bladder leading to the release of urine. This symptom is more common in women and can be attributed to the weakening of the pelvic floor muscles. Moreover, this occurs less commonly in men and usually develops after undergoing prostate surgery. There are no recommended medications for treating this form of urinary incontinence, instead, lifestyle changes such as doing kegel exercises or the use of ureteral devices, and pads are advised.

Having an overactive bladder is another common presentation of urinary incontinence. It is often associated with symptoms of frequent urination which presents as interruptive and sudden urges to urinate. This may be followed by the uncontrolled release of small to moderate amounts of urine. Moreover, this could be caused by several factors. Examples of such causes are neurologic factors wherein there are increased signals from the brain telling the body to urinate or having overactive bladder muscles that contract too often causing frequent urination. Depending on the cause, a healthcare physician may be able to provide medical assistance, advise lifestyle modification, or recommend ureteral devices.

Overflow incontinence is associated with small frequent “dribbling” of urine. This presents with the frequent uncontrolled release of very small amounts of urine throughout the day. This can occur if there is the presence of an obstruction or blockage along the urinary tract. Examples of obstructions are enlarged prostates or urinary stones.

What are the available treatments for urinary incontinence?

The early and less severe symptoms of urinary incontinence may be bearable and less disruptive, as such, most do not choose to seek medical attention. However, if the symptoms do progress and cause moderate to severe emotional distress, limitation of daily physical routine, and physical pain or discomfort it is recommended that you seek to consult with a healthcare physician as soon as possible. As mentioned, there are several possible underlying causes of urinary incontinence which should be assessed by a professional to determine the most appropriate course of treatment.

Benign causes such as those associated with stress incontinence may just require lifestyle changes such as kegel exercises and bladder training to alleviate the symptoms. Some patients with overactive bladders may benefit from the use of anticholinergic medications which decrease the activity of the bladder. Surgical intervention may also be necessary if a patient is found to have a blockage in their urinary paths such as those with enlarged prostates or those with urinary stones. 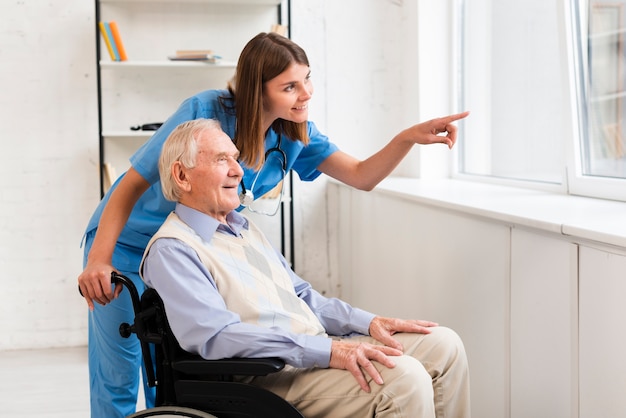 There are also now numerous products and devices available that can help address and manage bladder symptoms. The use of indwelling catheters or foley catheters can be placed through the urethra and drain the urine from the bladder into a urine bag. This is useful for older patients or patients with neurologic conditions wherein they no longer have voluntary control over urinating. For women, the use of urethral inserts and pessaries, which are devices inserted into the vagina, can be recommended and are used to help prevent unwanted leakage of urine when doing physical activities.

Urinary incontinence is not a normal part of aging and can be a cause of stress, limitation of activity, and may even lead to the development of other medical conditions such as urinary tract infection. As such, it is important that the symptoms are addressed early, the underlying cause is found, and the appropriate management is started. If you think you have been experiencing symptoms of urinary incontinence, do not hesitate to seek to consult with your healthcare provider.

All purchases come with a 30 day money back guarantee!