According to 2019 American Statistics, about 1 in 8 women in the United States are likely to develop breast cancer over the course of their lifetime. Breast cancer is the most common type of cancer in women and the second most common form of cancer overall. As it has previously been associated with high mortality rates, the implementation of new guidelines on screening, detection, diagnosis, and management has improved the standard of treatment of breast cancer patients. Over the years, several programs have been created to raise awareness on how to detect breast cancer early and to seek treatment as soon as possible. 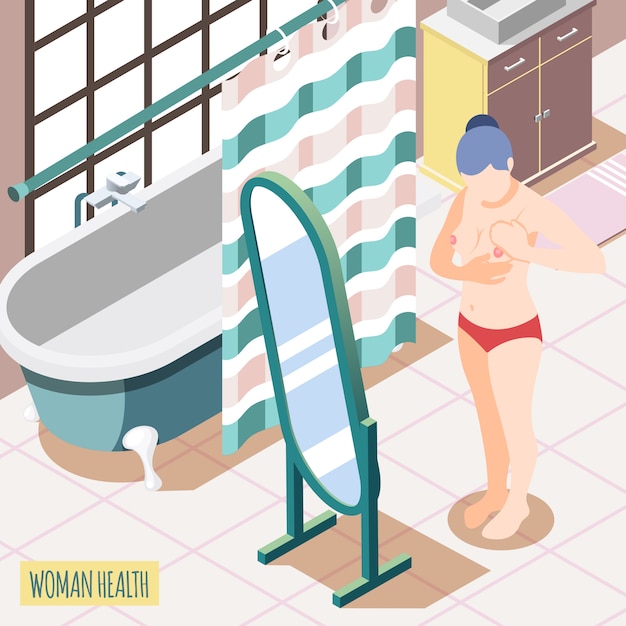 What is Breast Cancer?

Breast cancer is a metastatic disease wherein normal breast cells mutate or are replaced by dangerous and uncontrolled cancer cells. Moreover, these cancer cells have the ability to adapt, grow, and spread rapidly beyond the capacities of normal cells. The spread of these cells have dangerous effects on the breast itself, but more worryingly, have the capacity to invade other organs such as the lungs and bones. Once it reaches other systems of the body, it leads to more complications, a worse prognosis, and limits the options of therapeutic treatment.

What are the risk factors for Breast Cancer?

As with most types of cancers, it is difficult to pinpoint just one likely cause for developing the disease. With regard to breast cancer, the most common risk factor is gender. While breast cancer does rarely affects some males, it predominantly affects females. Other risk factors would also include age, family history, genetic mutations, and other biophysical parameters. However, even though family history is considered a very important risk factor, it should be highlighted that approximately 85% of breast cancer occurs in women with no immediate family history of the condition. This just emphasizes the point that breast cancer screening and awareness should be important for all women. 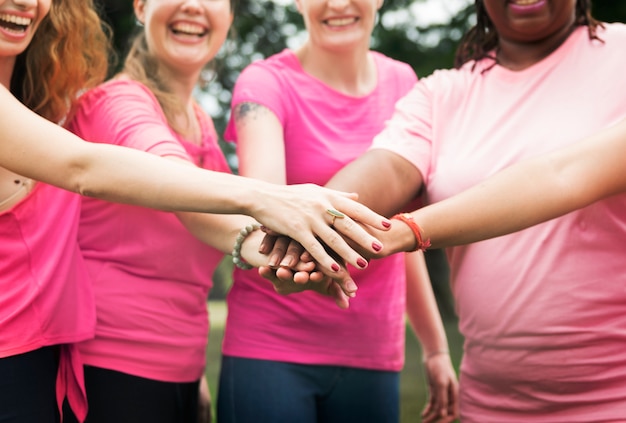 What are the signs and symptoms of Breast Cancer?

Of course, one of the most commonly highlighted physical findings of breast cancer would be that of feeling a lump in the breast. While yes, it is very important to be able to identify and assess breast masses, it is also important to point out two things: first, not all breast masses are cancerous and second, a breast mass is not the only sign of breast cancer. It should be noted that some breast masses could be caused by benign conditions in which no surgical or chemotherapeutic management may be necessary. However, if one does identify a breast mass, it is important to seek consultation with a healthcare provider as soon as possible for further work-up and assessment. The other important findings that may be associated with breast cancer include the following:

How do I screen for Breast Cancer?

Breast cancer screening, at its most basic, can be done by oneself by conducting a self-breast exam. This may be done at home but one should seek advice from a healthcare worker on how to properly conduct the exam and what to look out for. Mammography and ultrasonography are two imaging modalities that are used for screening. Screening mammography is the primary imaging modality for the early detection of breast cancer. This form of imaging may detect cancer one and a half to four years before cancer becomes clinically evident or before symptoms start to develop. Some guidelines recommend starting the use of annual screening mammography by the age of 45 while others would recommend starting by the age of 50. Further recommendations would state to increase this to a biennial screening in women beyond the age of 54. 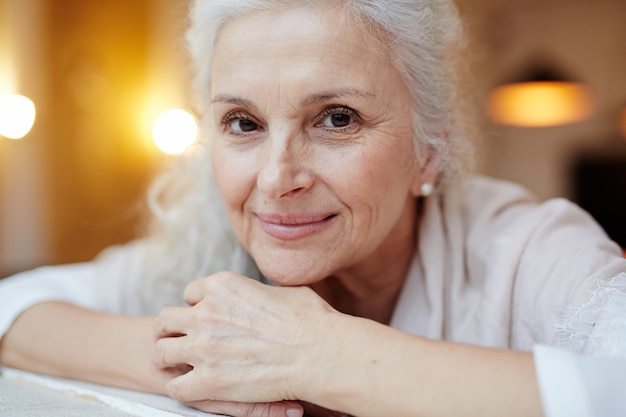 What are the treatments for Breast Cancer?

The study of breast cancer has been very extensive and has led to several advances over the years. While surgery remains a mainstay in the treatment of breast cancer, the techniques have vastly improved and in some cases can include breast reconstruction. There are now also numerous chemotherapy options available that provide more effective therapeutic outcomes. The basis of the most appropriate treatment would be based on the prognosis of cancer which is determined by how aggressive it behaves and the metastasis to different organs and lymph nodes. For more advanced stages of breast cancers, there are now more targeted and beneficial forms of radiotherapy that can be used to treat patients, who in the past would have had no available treatment options left.

While still being one of the most common causes of morbidity and mortality in women, the advancements in screening, diagnosis, and management have made this condition more manageable and treatable. It has offered women a chance at better outcomes and quality of life. The emphasis is now focused on the prevention of this condition by early recognition of signs and undergoing screening.